End of the Road

I'm not even sure what to say except WOW, we did it! It's been quite the learning experience in more than just FMQ. I definitely learned I'm not good with deadlines... or feathers :)

I almost walked away from the final challenge, but pulled it together and did a bonus to have the full twelve. I found it wasn't about winning a prize, it was about making a commitment to myself and finishing it. 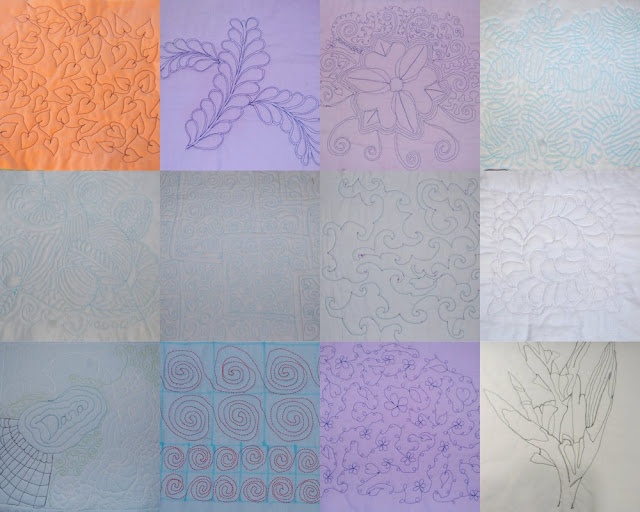 Some of them are horrid and some of them I'm proud of, but I learned something from every one of them and made some friends along the way, it's been a good journey.

Of course I can't thank SewCalGal enough for this, she gave up a huge piece of her time to put this all together, she's a very special person and deserves a standing ovation if she could only see us all.

Thanks to all of the people who took the time to write and video the challenges, again special people who stepped up to help us all.

I'm a little sad and a little glad, but mostly proud,
Dana

I have to admit that when I saw the final challenge posted at SewCalGal's for the Free-Motion Quilting Challenge the feathers sent me running all the way back to the August bonus challenge.
If you read my "A Christmas Tale" you know that December is a crazy month for me and truthfully feathers and I haven't become friends yet.

The August bonus was one I wanted to do, it's by Susan Brubaker Knapp and she talks about finding patterns and designs in the environment around us. I like that idea a lot.

I used this photo 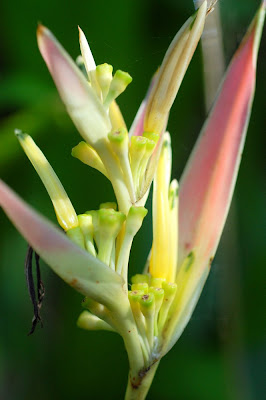 and here's my finish 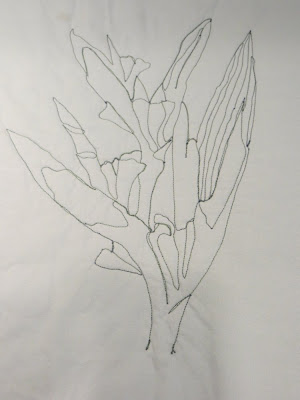 I'm pretty happy with the results and now I'm seeing designs in everything :)
Thanks so much to Susan for opening my eyes and of course thanks to SewCalGal for all she does for us.
Later gators,
Dana
Posted by Dana Gaffney at 2:36 PM 2 comments

The Christmas Party over at SewCalGal's is in full swing, you all are invited, so I hope you'll stop in grab a cup of egg nog or hot cocoa, read some Christmas stories, traditions and meet the other guests.

So many of my Christmas memories are all wrapped up in this man. 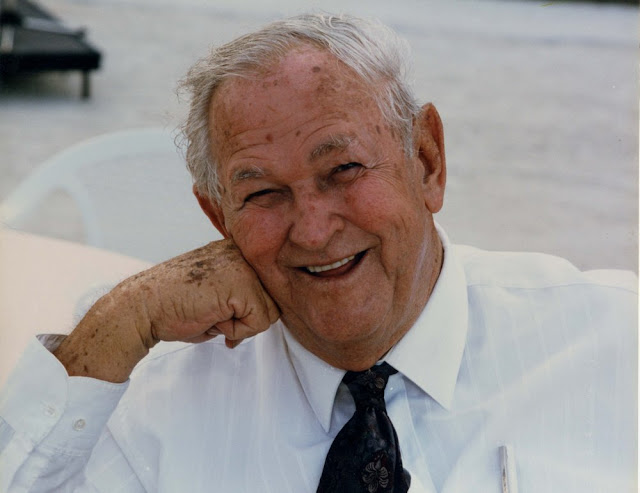 I'd like you to meet Ray Albury, known to many of the people here as Santa Ray. Years before I met him, Ray heard of a family who were having a hard year, so he bought gifts for the children, some food and a Christmas tree and secretly delivered all of his goodies. The following year there were 8 families and of course it grew each year. Ray reached out to the community for help and "Ray's Kids" was born.

I met him when I was looking for something to teach my daughter about volunteering. We went with a small group and wrapped presents, my daughter's love of volunteering started and I met the man who truly changed my Christmas's forever.

We became such close friends and I became his "head elf" a title he bestowed on me with a lot of laughter. By Christmas Eve exhaustion was a way of life for me and then here come the elves, literally with bells on, they'd be over the top happy and singing, yes singing, it was no secret that the elves made me crazy and I was cranky.

Santa Ray and the elves would leave to deliver the presents and I would go to an annual party, phone in hand, ready to dash off for whatever Christmas emergency happened, there were lots.

My favorite memories:
The children

The year Ray was in the hospital and we started off the season from his hospital bed, the nurses would sneak us out to the roof so we could use our cell phones.

The story Ray told people about me being his long lost daughter (which would horrify my mother). He did that so the nurses could tell me his progress which they couldn't do if I wasn't family. The Albury's are one of the founding families here in the Keys and lots of people still think I'm an illegitimate Albury.

The Christmas after Hurricane Andrew when we helped almost 400 children, yes we are impressive.

The community wrapping parties which often were full of people we had helped, doing what they could to help others.

The Christmas (Ray's last) when we talked a man into playing Santa, he had an abusive childhood and hated Christmas, after meeting all the children and families he cried and thanked us, WE GAVE HIM CHRISTMAS.

The year Senator Graham spent his last work day delivering gifts with us, he was amazing, it wasn't about him it was about the families, no media was allowed, to protect the privacy of the families.

My family has had Christmas trees without decorations or just lights some years. One Christmas Eve, I came running in to change clothes and found the whole house decorated including the tree. I sat on the floor and cried.

My first Christmas without Ray, I could talk to about 3 families before I had to sit and cry, calm down and call more, the stories were so sad, people were so proud and all they would ask for was shoes. Shoes made me cry. 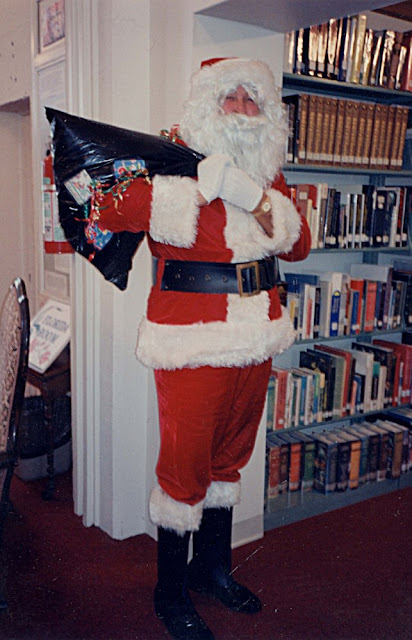 One more little story, we visited every family before they were on our list (greed happens). One house the children were home alone with a teenage sibling and the parents arrived drunk while we were leaving. I said to Ray "well we're not going to help them" and he said "don't you think those children have a bad enough life without us turning our backs on them?"  Of course they made the list.
Christmas isn't about presents, but for the children it is, they don't understand about the economy or unemployment. Santa is magic and Christmas to me is about keeping the magic alive for the children. 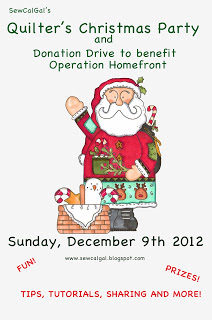 We all know that SewCalGal throws the best parties and on Sunday she's throwing a big one. There's an actual party in San Diego if you're in the area (I won't be) and there's a linky party on her blog.
All you need to do is write a blog post with a Christmas theme and link up on Sunday Dec. 9. What Christmas projects are you working on?, do you have favorite family traditions?, do you have a favorite memory of a past holiday?, decorating your house? let's see it. Anything goes that is Holiday related.

This party is being thrown for a really good cause, one that's very close to SewCalGal's heart and really should be for all of us. Operation Homefront (OH) provides financial aid and other services to the families of our service members and wounded warriors. If you go to their web page you'll read stories that will break your heart but give you hope. I'm not going to talk about what these men and women have given to this country, we all know.

So, how about in the spirit of the season, we all do something good and have a little fun. There are lots of door prizes and a raffle. One little dollar gets you a ticket, 10 dollars gets you a golden ticket (shiny) and the money goes to OH. Even if you can't donate, please join in and spread the word. You can read all about it here and here.

Posted by Dana Gaffney at 8:27 AM 1 comments