Where Does the Time Go

I know where the time goes, it goes to two family crisis (only in the minds of the people who caused them), one family celebration, company, one animal rescue emergency and I just came back from Key West where I crashed my sister and BIL's anniversary trip, I was going down to spend a day but my BIL called and asked me to come early to surprise my sister :)  It was wonderful and we had a great time.

But I have quilts I've been wanting to show you. When I was visiting Cori and going to QuiltCon, a friend emailed and told me they were expecting their second grandchild, Max their first grandbaby has one of my quilts and she wanted something similar and girly.

This is Max's quilt in EQ 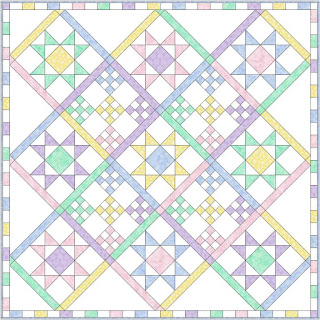 To make "Max's little sister's" quilt I decided to keep the on point, colored sashing and border. I spent a some time on EQ, sent my friend the pictures and she couldn't decide, LOL.

So I just started making them, it's good to have goals 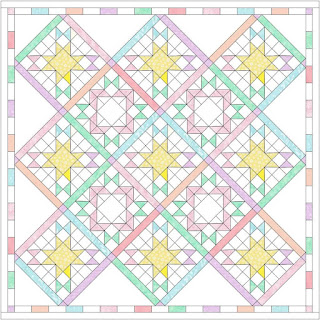 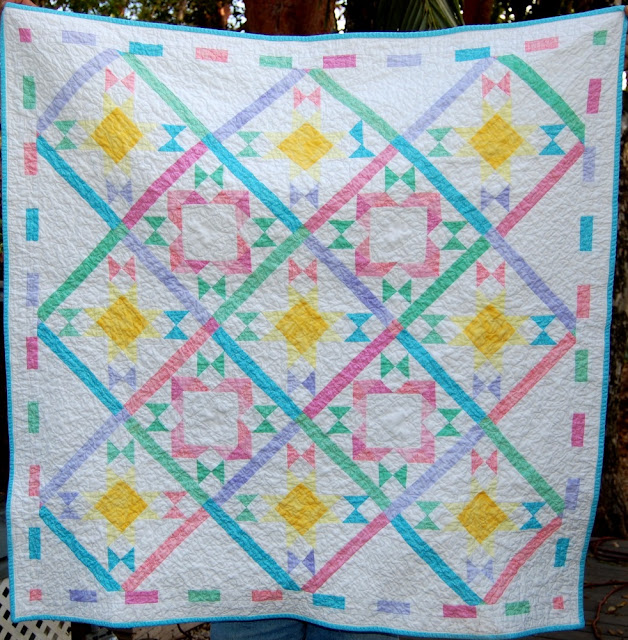 This is the one she picked 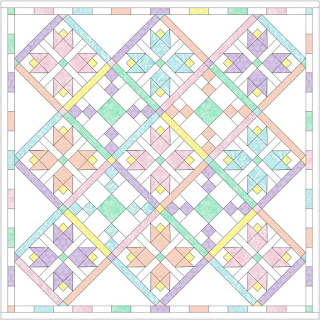 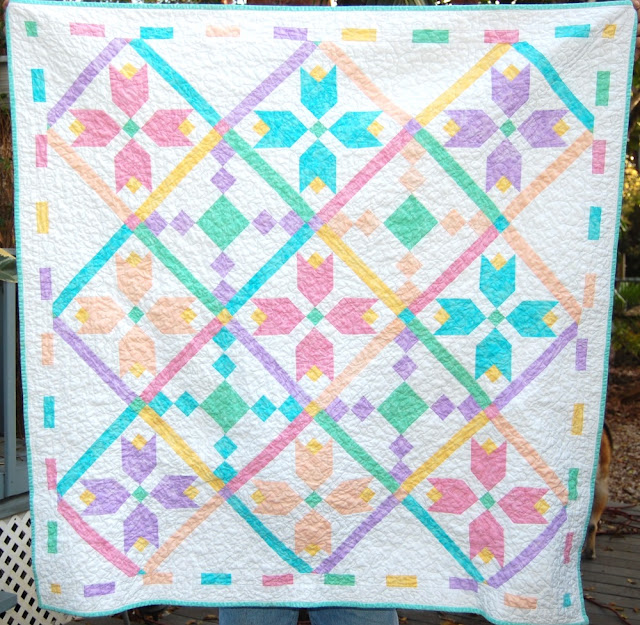 There are two more in that theme that haven't been made, then I went off the rails a bit and made these two, same border though and at least it wasn't elephants which is where I usually end up. 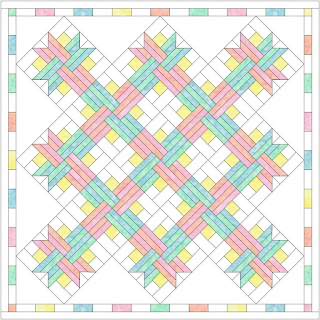 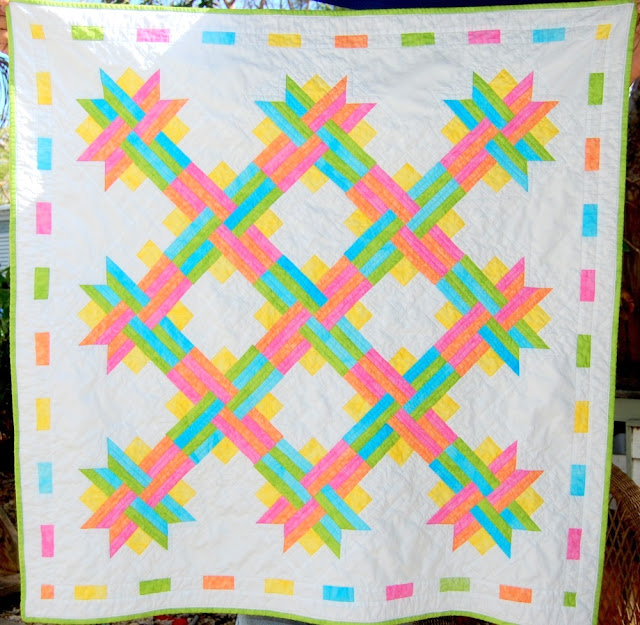 This is the only one she didn't like, I think it was the yellow 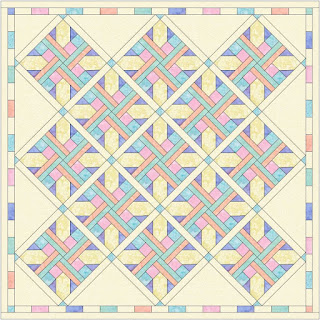 But when I made it I couldn't find the right yellow so of course I stuck with my white, this one is my favorite. 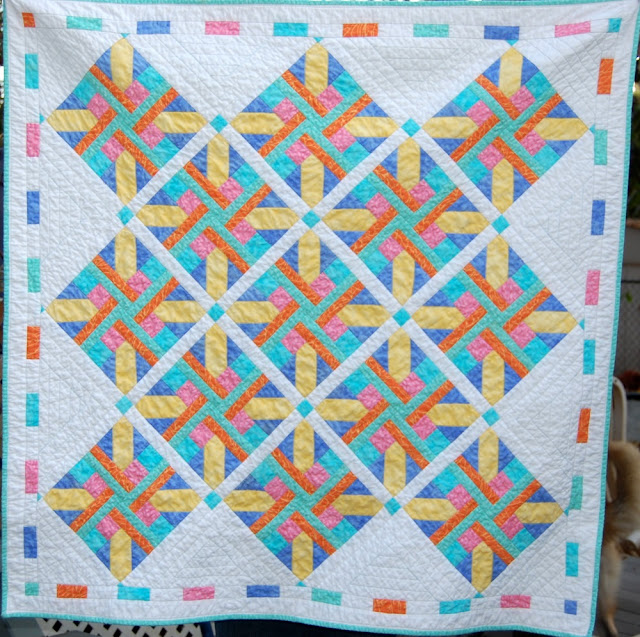 I'm not a planner, so having a bunch of quilts designed and ready was a new experience for me and I liked it, not that it made a difference since I'm sitting here in the "what's next?" place, which usually leads to taking the terrible twins out rather than cleaning the house :)